From the core of Dacian words to the Latinization and the Slavic influence, the Romanian language tells the story of a nation of survivors.
#Culture & Society #History #Romanian Language #Slavic influence #Re-latinization
Edit
888 views
2 editors
edited 1+ month ago
Home Annotations Editors

From the core of Dacian words to the Latinization and the Slavic influence, the Romanian language tells the story of a nation of survivors. ...

Linguistics is based on some guiding ideas that explain the continuity of the Romanian people in the geographic area dominated by the Carpathians, Danube and Black Sea , the unity and spreading of Romanian language – a priceless good inherited from generation to generation. ...

Romania is unique in that it is the only Eastern Block country that speaks a Romance language. ...

The History of the Romanian Language

The Tropaeum Traiani is a monument in Roman Civitas Tropaensium (site of modern Adamclisi, Romania), built in 109 in then Moesia Inferior, to commemorate Roman Emperor Trajan's victory over the Dacians, in the winter of 101-102, in the Battle of Adamclisi. ...

Proto-Romanian (also known as "Common Romanian", româna comună or "Ancient Romanian", străromâna) is a Romance language evolved from Vulgar Latin and considered to have been spoken by the ancestors of today's Romanians and related Balkan Latin peoples (Vlachs) before ca. 900 AD. ...

The Slavic influence on Romanian is noticeable on all linguistic levels: lexis, phonetics, morphology and syntax. This situation is due to the migration of Slavic tribes who traversed the territory of present-day Romania during the 6th century AD, corresponding with the formative stage of Eastern Romance. ...

Romanization or latinizatio, in linguistics, is the conversion of writing from a different writing system to the Roman (Latin) script, or a system for doing so. ... 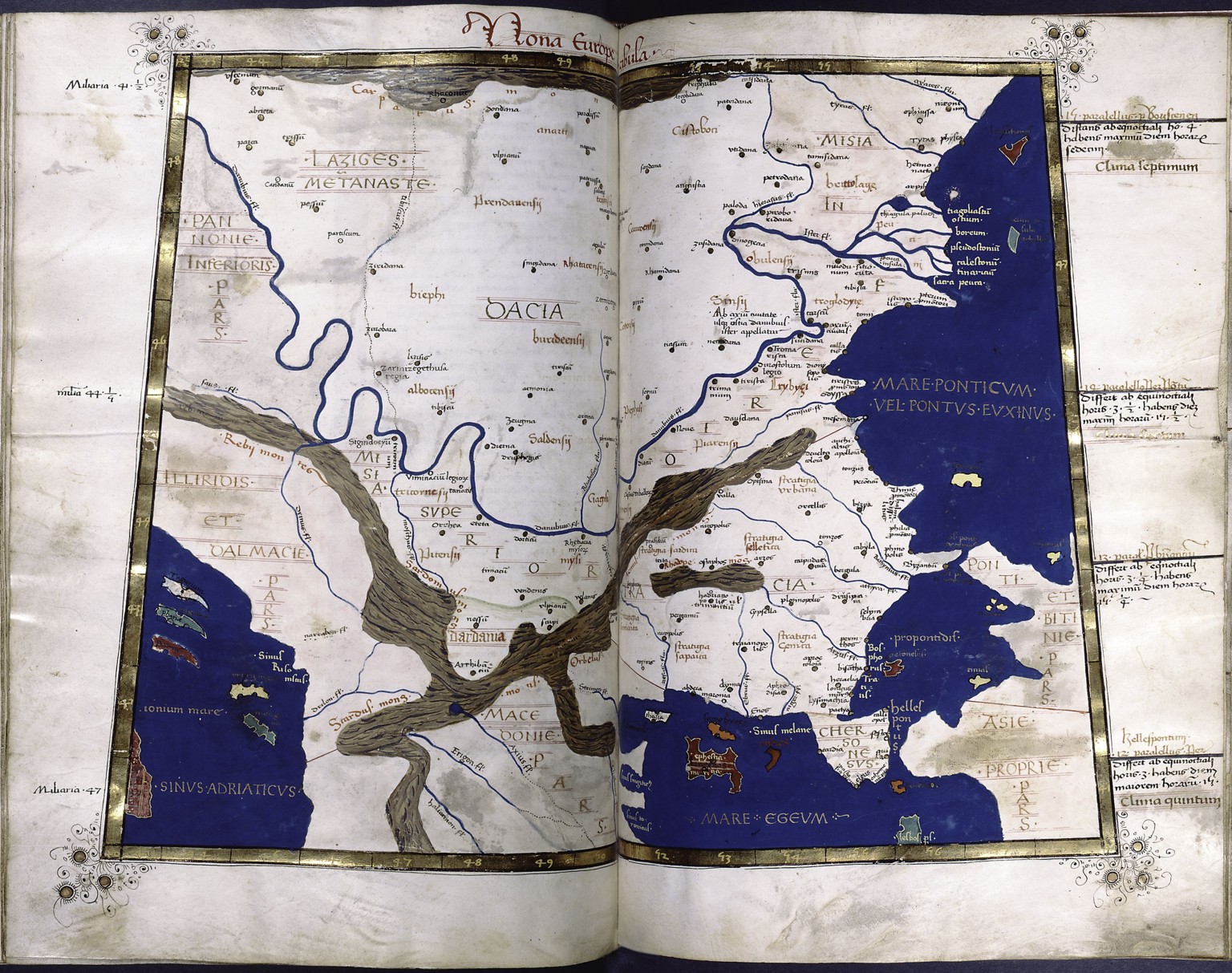 Dalmatian (or Dalmatic) was a Romance language spoken in the Dalmatia region of Croatia, and as far south as Kotor in Montenegro. Tuone Udaina (died June 10, 1898; Antonio Udina in Italian) was the last person to have any active knowledge of the Dalmatian language. ... 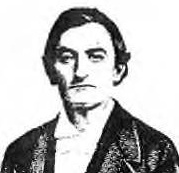 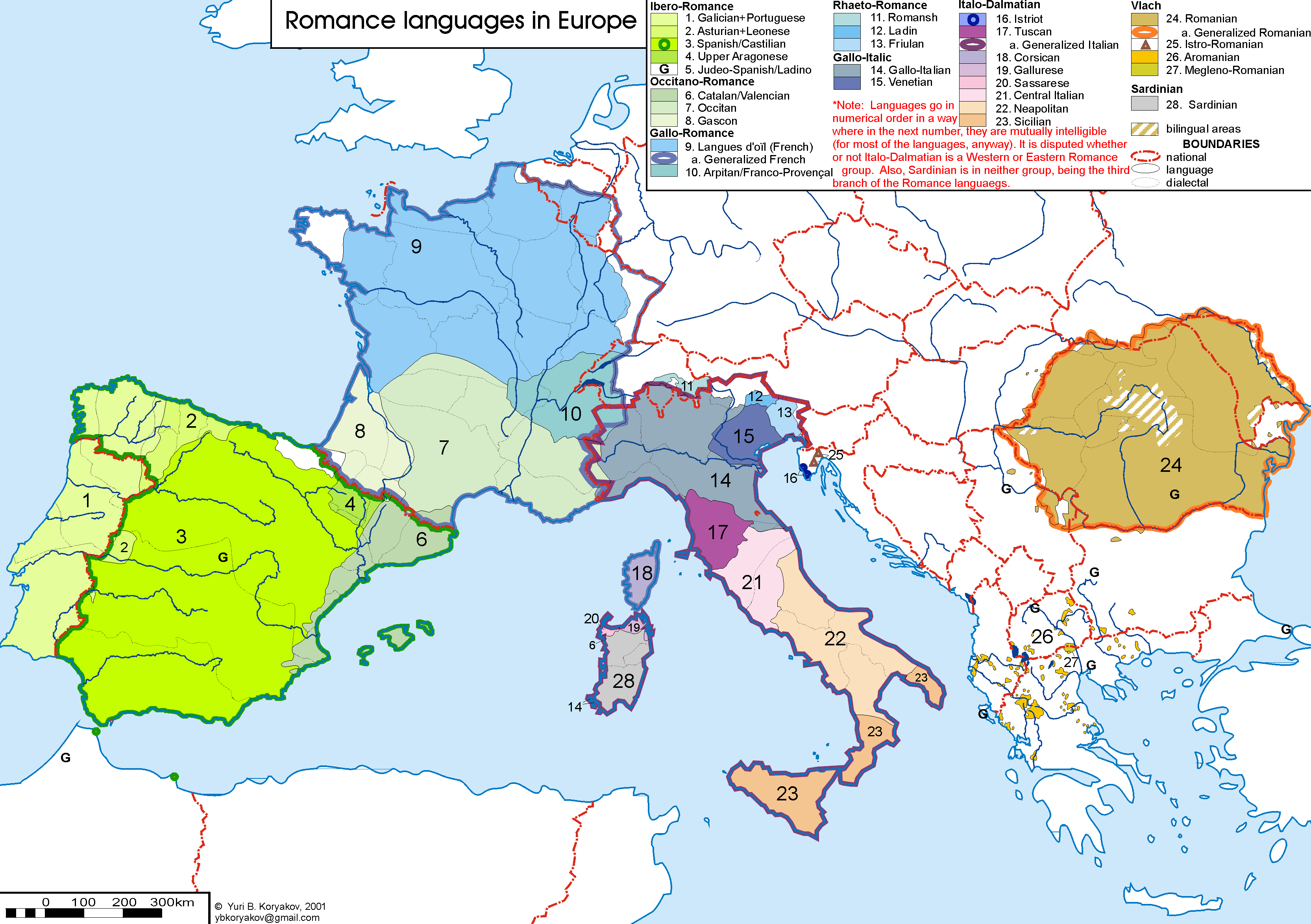