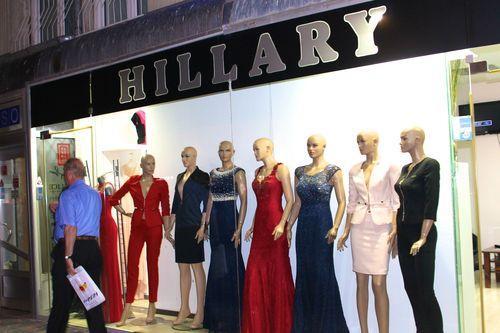 Tip: Highlight text to annotate itX
Drive down Bill Clinton Boulevard in Pristina, Kosovo’s capital, and you would be hard-pressed to miss the gleaming, 10-foot-tall statue of the former president of the United States waving. It’s an impressive monument to honor Clinton for his help during the struggle with the former government of Yugoslavia in the Kosovo War. And just around the corner is another kind of monument that may be even more impressive — a shop dedicated to Clinton’s wife, Hillary Clinton. The Hillary clothing shop is an homage to the former secretary of state, senator, first lady, and potential presidential candidate, selling mainly skirt and pantsuits inspired by Mrs. Clinton. Guests from all over Kosovo and the rest of the Balkans region flock to the shop. "We respect her name and her personality here," said store owner Besian Morina. "Our clothes are modeled after her own fashion. The store was honored in 2012, when Hillary Clinton herself visited the shop. They presented her with one of their navy suits, one of the most popular items in the store, second only to the bright red ones.  "Since she visited here, we are even more popular and we have been able to expand into another room," Morina said. "We thank her very much for that." Source: Yahoo
Activity
Sort

On October 13th, 2010, Hillary Clinton visited Pristina, Kosovo and stopped on Bill Clinton Boulevard. Bill Clinton Boulevard is a boulevard located in Pristina, the capital and largest city of Kosovo. On November 1st 2009 an 11-foot statue of Clinton was unveiled on the boulevard. The Albanians in Kosovo regard Bill Clinton as a hero for launching Nato's air bombing campaign to drive Yugoslavia's troops out of the Serbian province in 1999. ...

The red pantsuits are the most popular item in the store. ... 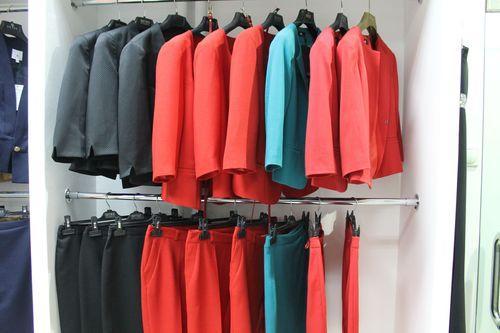 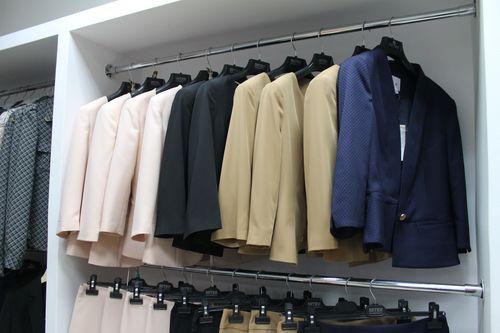 Hillary Clinton visited a store named in her honor which is located next to a statue of her husband, in Pristina, Kosovo, Wednesday Oct.13, 2010. ...

New York Post tweeted that "A Hillary Clinton-inspired clothing boutique is a hot spot in Kosovo". ...

A dress shop named after Hillary Clinton in Kosovo. ... 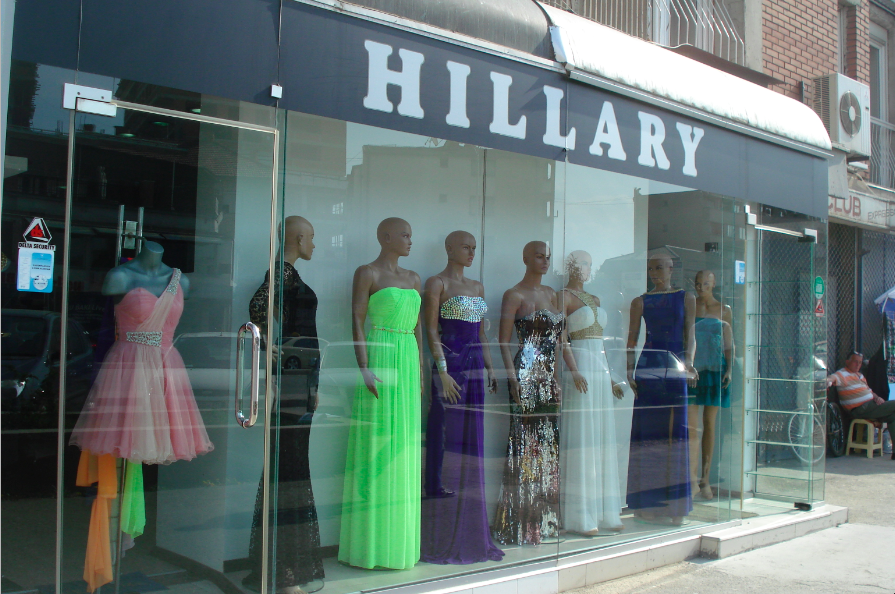 Finally! A shop inspired by the sartorial stylings of former Secretary of State Hillary Clinton. ...

Finally! A shop inspired by the sartorial stylings of former Secretary of State Hillary Clinton — in Kosovo.